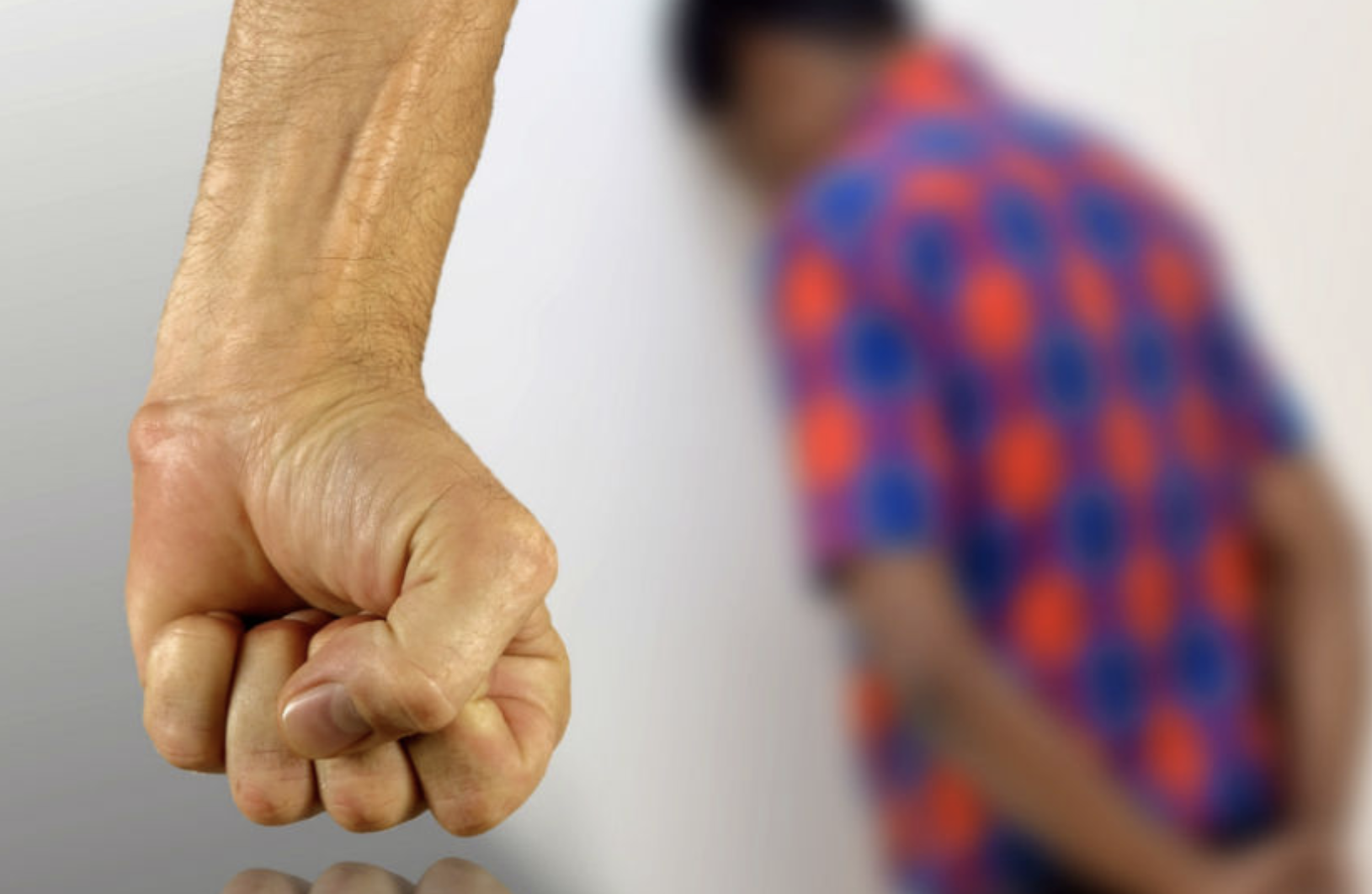 Sorry!! I forgot to mention myself. I am Myra and I am 29 years old and sharing a great partnership with my boyfriend, Dave Johnson. I remember Dave since when we met first time in 2013 in our college but at that time he was a shy guy and wasn’t like an open book with everyone.